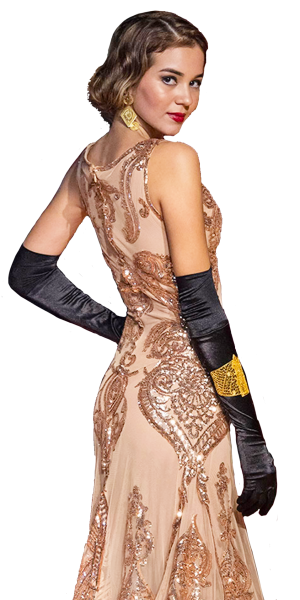 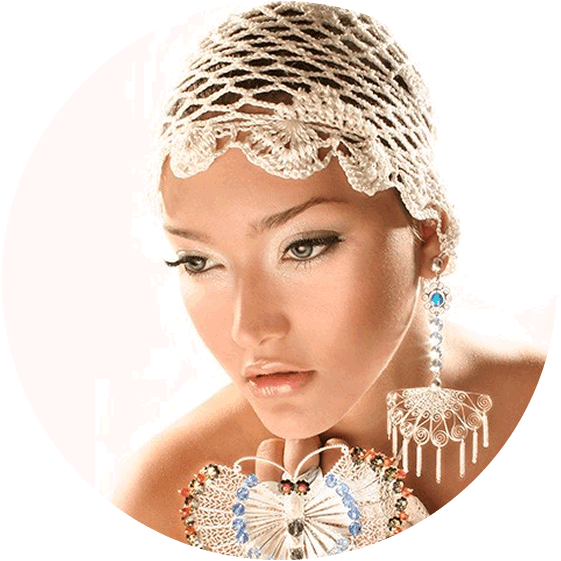 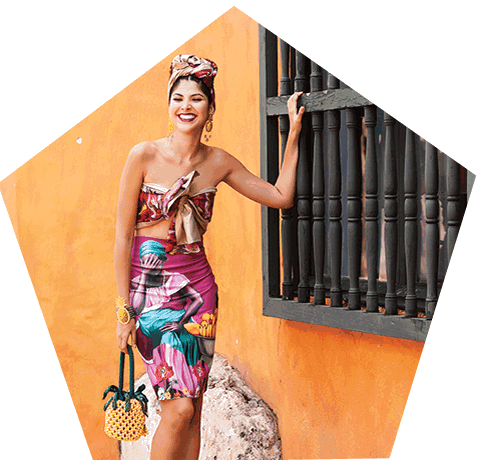 Holds a distinguished place in the world of Colombia’s fashion. He has already exhibited his career’s work throughout the world, from Italy, England, the United States to Mexico and the rest of Latin America. In addition to his invaluable practical life-experience, he has also excelled in specialized studies in London, Milan and New York.

For fifteen years he designed for and dressed candidates of the Colombian national beauty contest. Celebrities and jet-set personalities from both the national and the international scene have been dressed by him: Claudia Schiffer, Joan Collins, Yvanna Trump, Jennifer López and former Miss Universe, Mpula Kwelagobe among them. Wardrobes for movies, television and the theater are also included in his creative heritage.

Zajar has currently broadened his scope with a modern, strategic business approach, rendering him a multi-faceted profile. He delves into accessories for women’s shoe-wear like Frattini by Hernan Zajar, or for Calzatodo, as well as periodic collections. His restless, evolutionary outlook has targeted the important corporate uniforms’ sector in the shape of Zajarcorp,whose exclusive and original designs meet the elegant demands of national and international hotels. Zajarhome boasts exclusive objects for decoration of interiors such as bedsheets, eiderdowns, and towels among other items. In addition to his new creations, he continues pursuing his traditional prêt-a-porter and customized haute couture for the exclusive clientele that he attends at his Boutique on 64th Street and 3rd in Bogotá.

Hernan Zajar has always been inspired by the sensual conception of feminine beauty, which he imprints as a personal seal on his creations; moreover, they are bathed in the playful and non-conventional use of color and texture peculiar to the joy that only our Caribbean Coast awakens in the character of its children.

No one else could have combined in such original light, the oranges and fuchsias with the greens, yellows and turquoise blues. None other has so subtly blended ethnic folklore, or the millennial crocheted handiwork handed down by the grandmothers, or the Cartago trimmings or the filigree from Mompox into the most modern tendencies of today’s fashion. This rare artistic gift has bestowed him the highest national and international recognition. The many awards for his creative masterwork in Latin America confirm his undisputed place as Colombia’s most important and original designer. 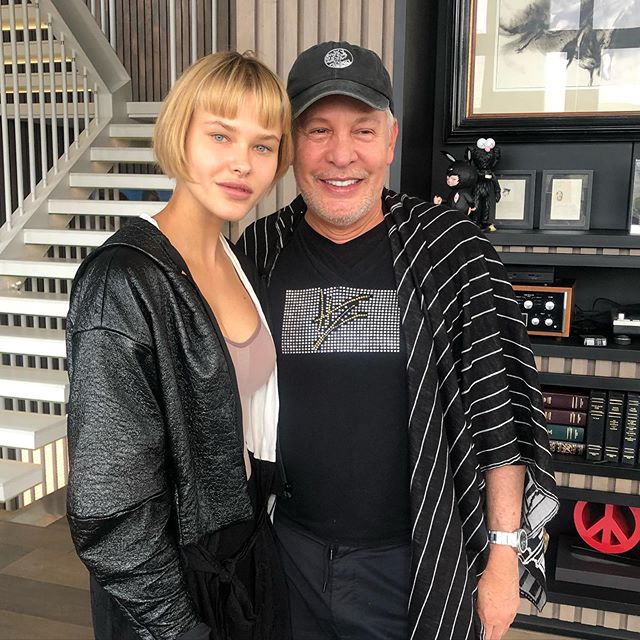 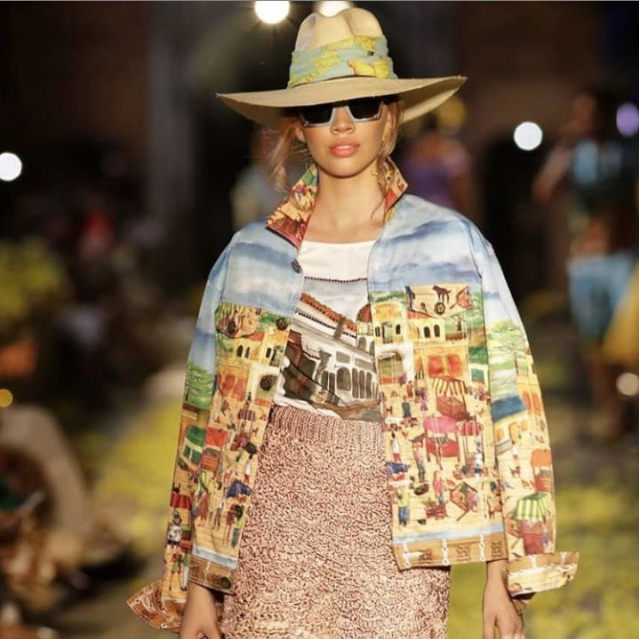 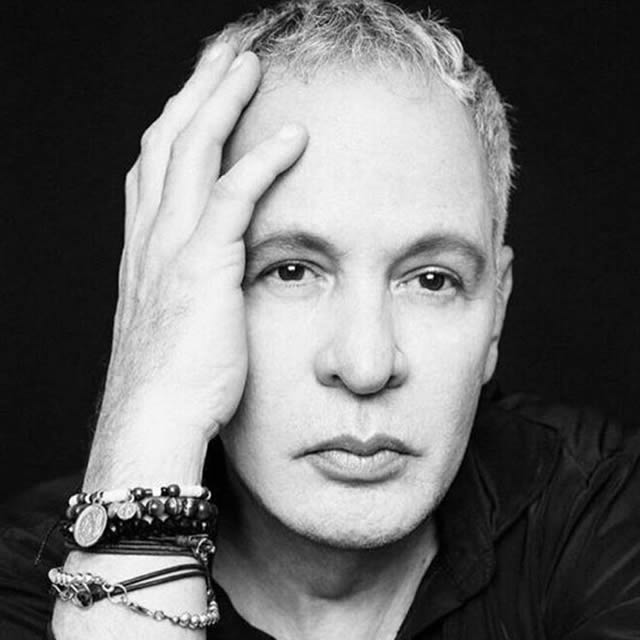 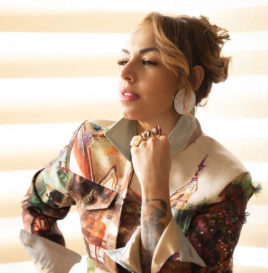 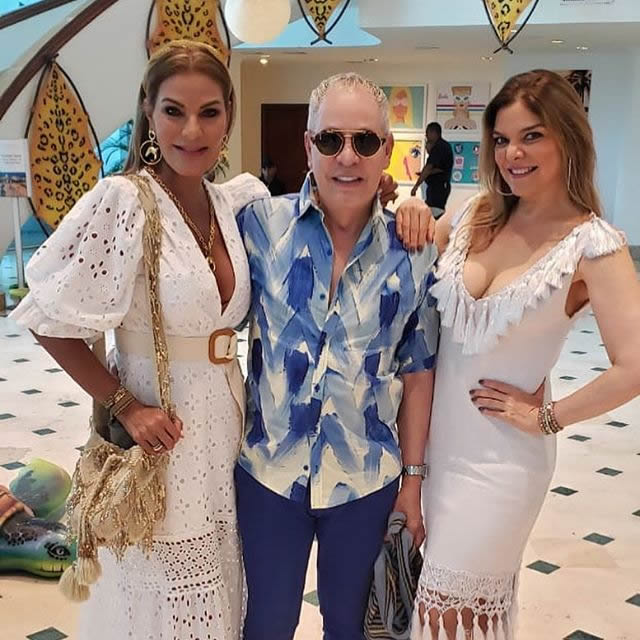